I have heard a lot about Burt’s Bees products and had been longing to try one of those luscious lips balms for a long time. Luckily my sister brought this Burt’s Bees Pomegranate Lip Balm, when she came to visit us from Melbourne. 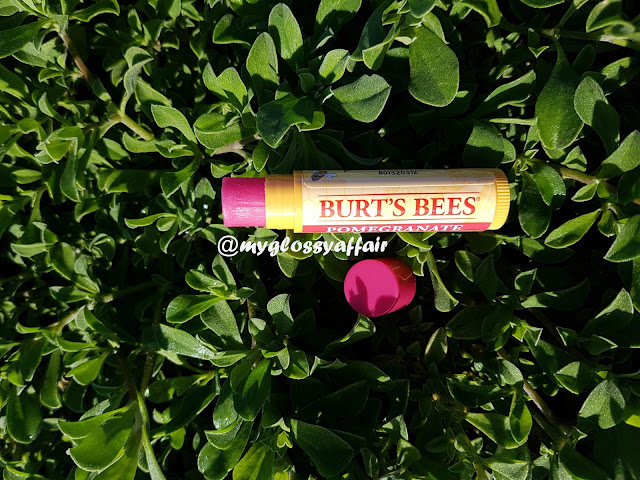 What the brand says:
This hydrating and replenishing lip balm brings your lips back to beautiful. It is infused with the goodness of pomegranate oil, which is known for having antioxidant properties. It replenishes moisture to reveal healthy, smooth lips, while coating them with a hint of color and giving an even-toned appearance.

Packaging:
It comes in a plastic bullet type yellow and maroon packaging. It is quite easy to use and perfect for travelling. 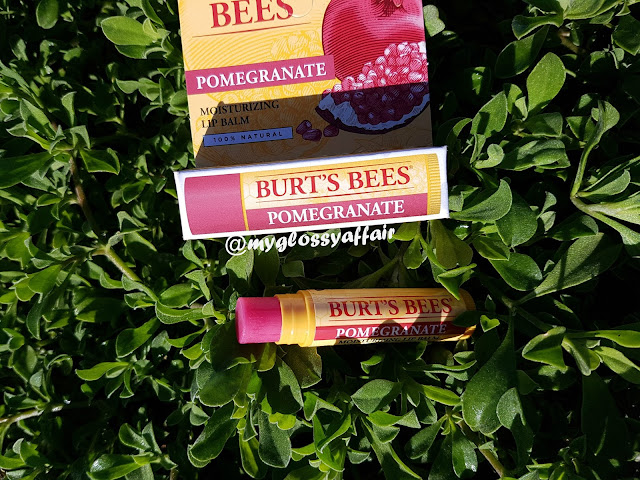 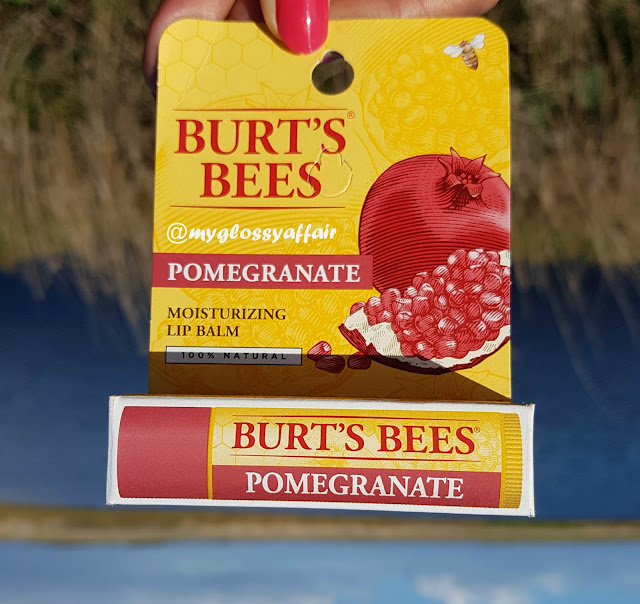 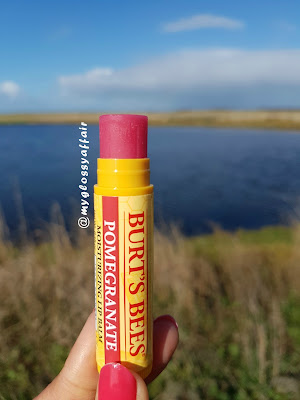 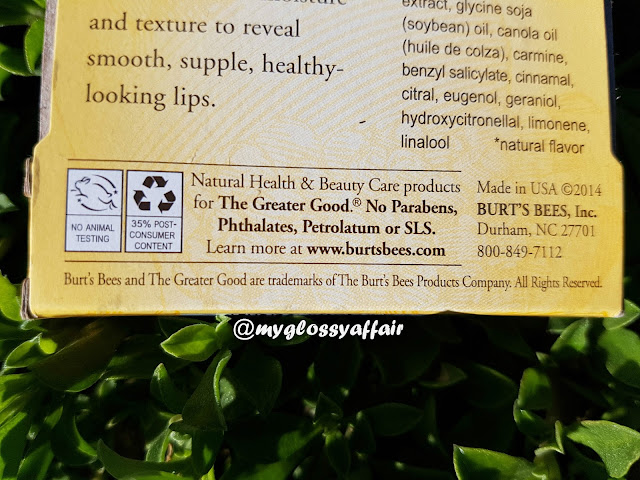 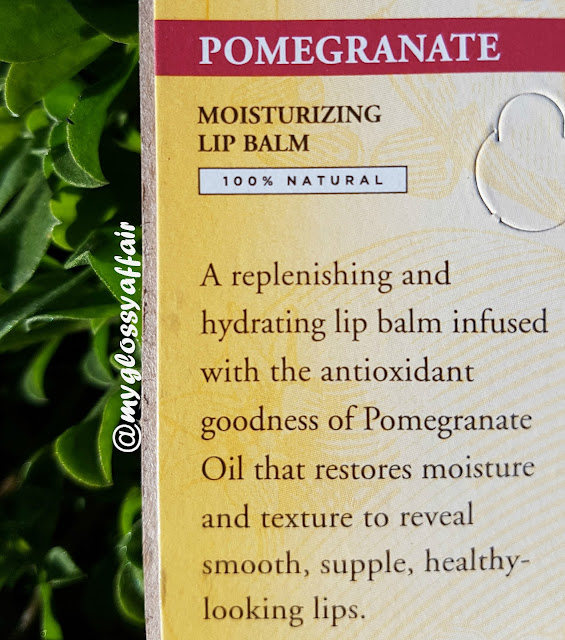 AUD $6.95
My Views on Burt’s Bees Pomegranate Lip Balm :
Though a lip balm is a necessity in all the seasons but a must in winters. As winters are very harsh on skin and lips and a decent lip balm is the only cure to save your lips. I face severe chapping of lips in winters and hence, a good quality, moisturising lip balm becomes a necessity for me. I have been using many brands’ lip balms for long but then, when I got Burt Bees lip balm, I was exceptionally happy.
This lip balm is in pomegranate flavour. Though it doesn’t taste pomegranate but yes, a little bit of pomegranate and cinnamon, you can taste. It is sugary. The scent of the balm may bother some. I have seen mixed reviews about the fragrance of this balm. Though I don’t have a problem with the scent. I like it.
As far as quality is concerned, this is one of the best balm I have used till date. It is very moisturising and hydrating and you don’t need to reapply it again and again as the staying power is good. Though I quite like Maybelline baby lips but then, when I apply a balm before sleeping, I like it to be moisturising and with no colors added. This lip balm is slightly pinkish but the color is so light that you won’t even feel it. It is natural and contains all good ingredients like pomegranate oil, cinnamon oil, coconut oil, rosemary and beeswax. Now, I like it even more :).
Pros:
Cons :
Overall Rating:

I would recommend it for sure for its ingredients and qualities. Though I would purchase different flavour next time, as there are so many available, then why stick to one ;).

Those, who have sensitive nose, I would advise them to try it out at a store first to check the fragrance. If you like it, then go for it. You won’t be disappointed by the quality.